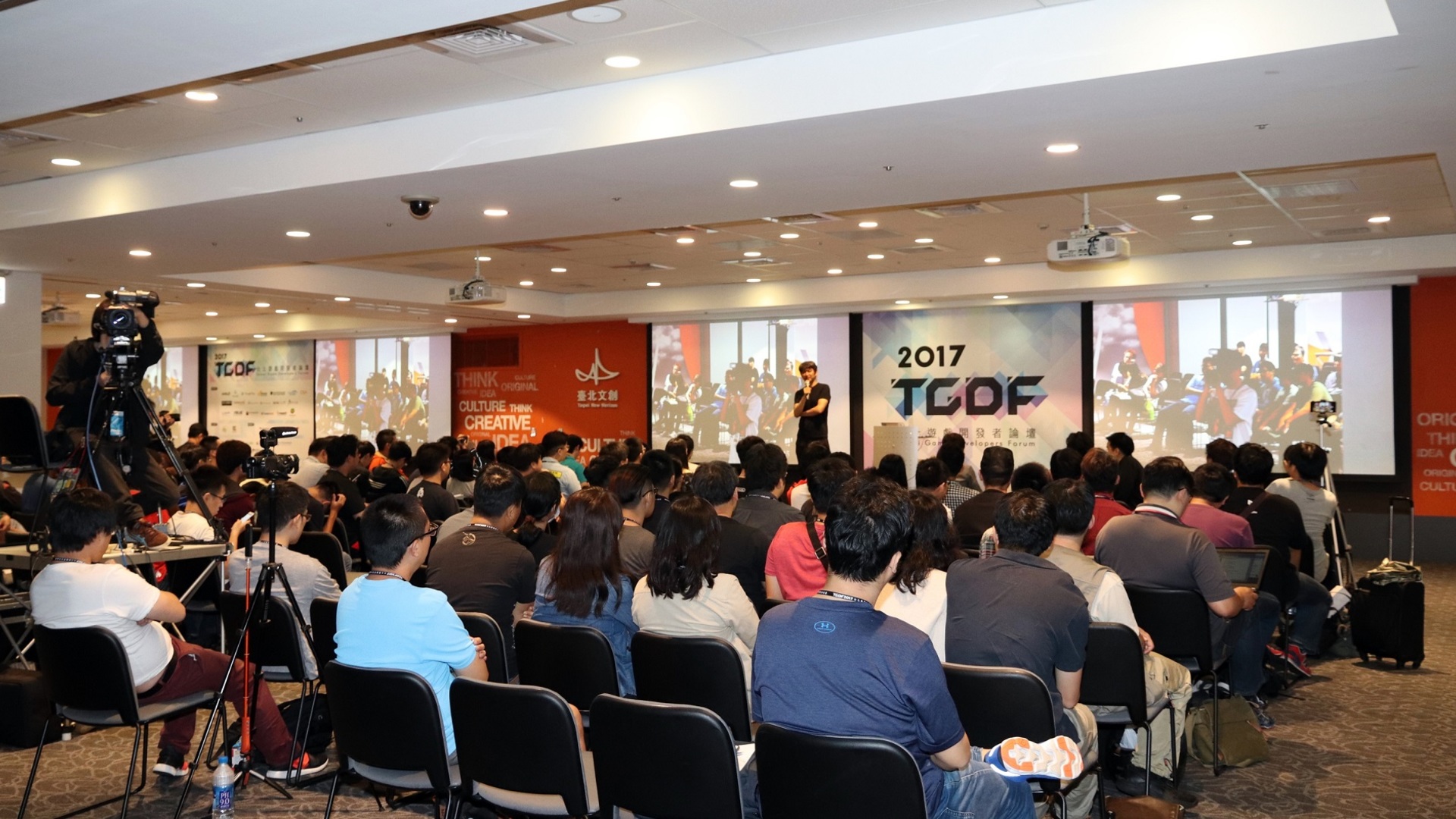 Seven years in the running, the upcoming 2018 Taipei Game Developers Forum is currently the largest annual conference on game development in Taiwan, attracting roughly a thousand attendees from domestic and abroad each year.

Aside from above, we are collaborating with Unity Technologies to arrange a series of Unity-specific tech talks, with more content to be revealed in the coming weeks. No matter you are students, indies or AAA developers, we sincerely welcome you to join us at 2018 Taipei Game Developers Forum!

(The speaker lineup and the session schedule is currently being updated)

Any group with at least 2 people is eligible. 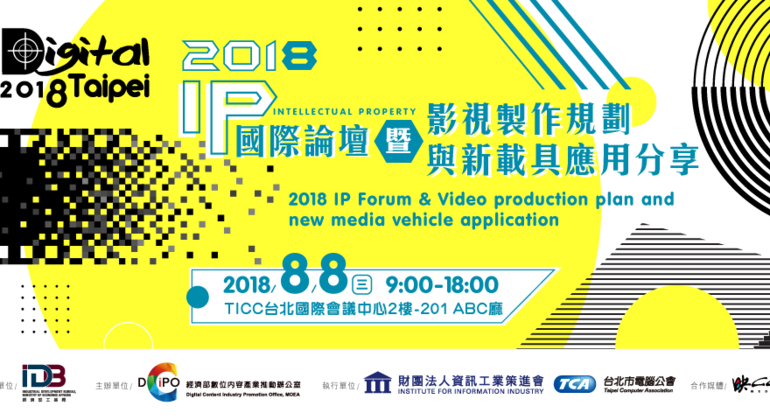 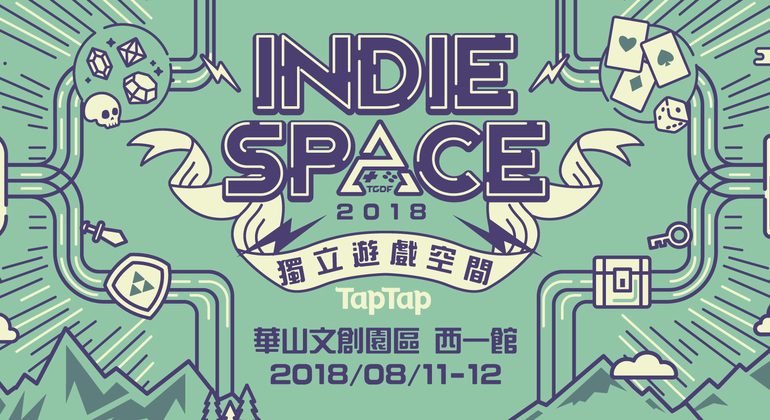 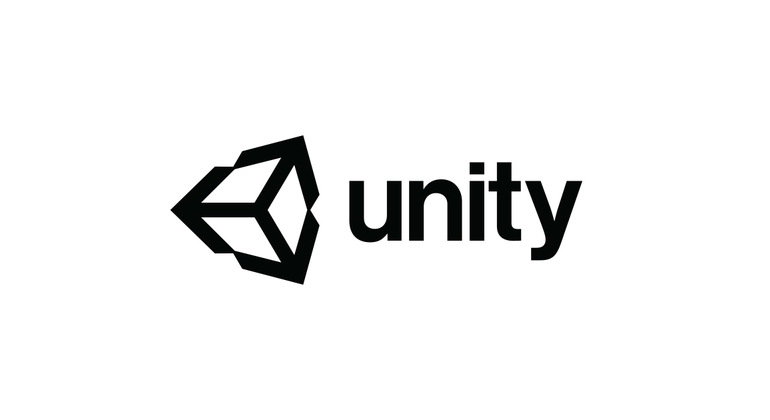 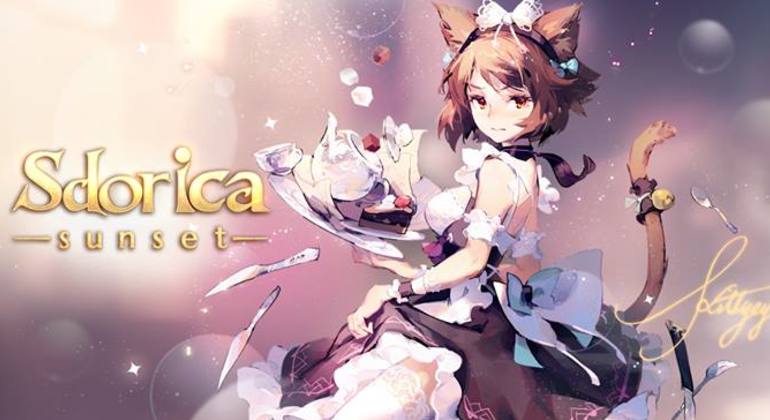