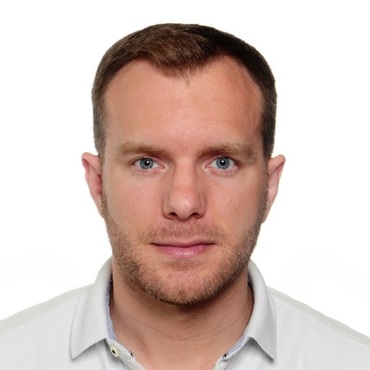 Jonas is the lead programmer on Subnautica, an underwater adventure game for PC and Xbox developed by Unknown Worlds Entertainment, released January 2018. He has a master's degree in Computer Science and has been tinkering with game programming since the early 1990s.

A postmortem from a technical perspective about the development of Subnautica, in the spirit of classic GDC talks.

Subnautica is an underwater adventure game for PC and Xbox developed by Unknown Worlds Entertainment. It mixes single player story driven adventure with first person survival sandbox. Subnautica was built in Unity by a distributed team of 25 people over the course of five years. It has been on Steam Early Access since December 2014, fully released January 2018, and sold over 2 million copies on PC.

In this talk, Jonas discusses what went right and what went wrong during development, the challenges faced, the decisions made along the way, and how Subnautica eventually became a success. Topics include: initial concept vs. final product, open development, early access, marketing, and the technology behind Subnautica.